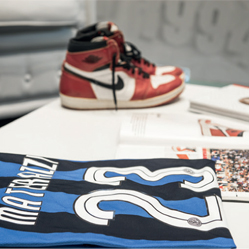 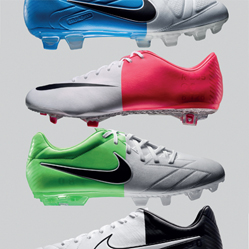 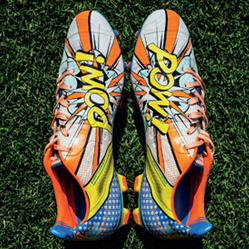 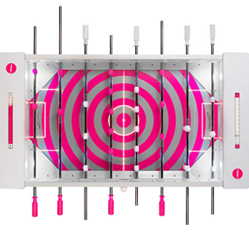 Marco Materazzi is an Italian soccer legend who won the World Cup with the Italian National team to the FIFA World Cup “Germany 2006”. He is one of the very few players in the world who also became Club World Champion since he won with F.C. Internazionale the Club World Cup in 2010. He was Fifa World Cup final 2006’s MVP, scoring the only Italian goal during the regular time and he then also scored the penalty kick during the extra time. In the same game he was head-butted by Zinedine Zidane who got sent off the pitch in the last game of his career. At clublevel he won a number of major honors with Internazionale F.C. including five “Serie A” Italian titles, one Fifa Club World Cup, four Italy cups and four Italian Supercoppa. Marco earned 41 caps with Italy National team from his debut in 2001 until 2008, playing in two World Cups and in two European Championships. 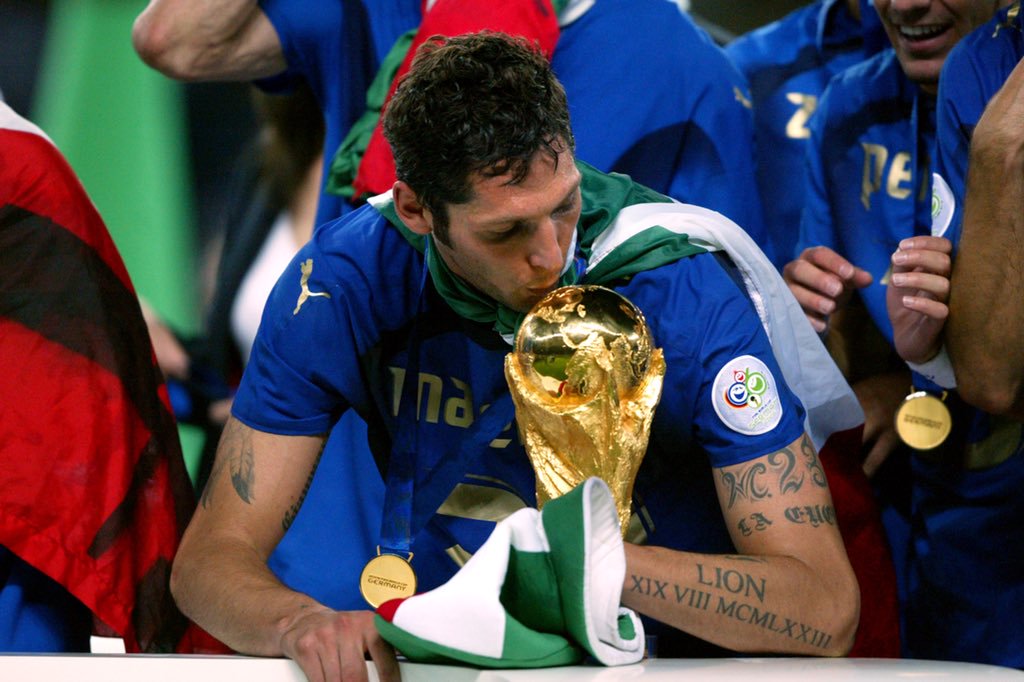 The true pride of “Space 23” inside “Dieci” is the in-depth knowledge about football. We were professional in the pitch before being professional outside. “Space 23” founder is the Italian football legend Marco Materazzi. We offer any soccer items you would be looking for. From what a professional player would wear to what a referee or spectator would wear. A big selection of top gear and soccer equipment. From the current club jerseys to new releases of soccer items, with a huge section of professional boots and an exclusive multi brand selection of casual apparel’s collections. Fans can find their favorite team’s merchandising including shirts with official name sets and patches as used by football stars, but they can also buy the shirt or the boots that their favorite players wore. “Dieci” offers the chance to fans and collectors to own authentic memorabilia worn by football legends as it happens anywhere else in the world. And don’t miss our signing sessions, clinics and charity events organized inside “Space 23”. 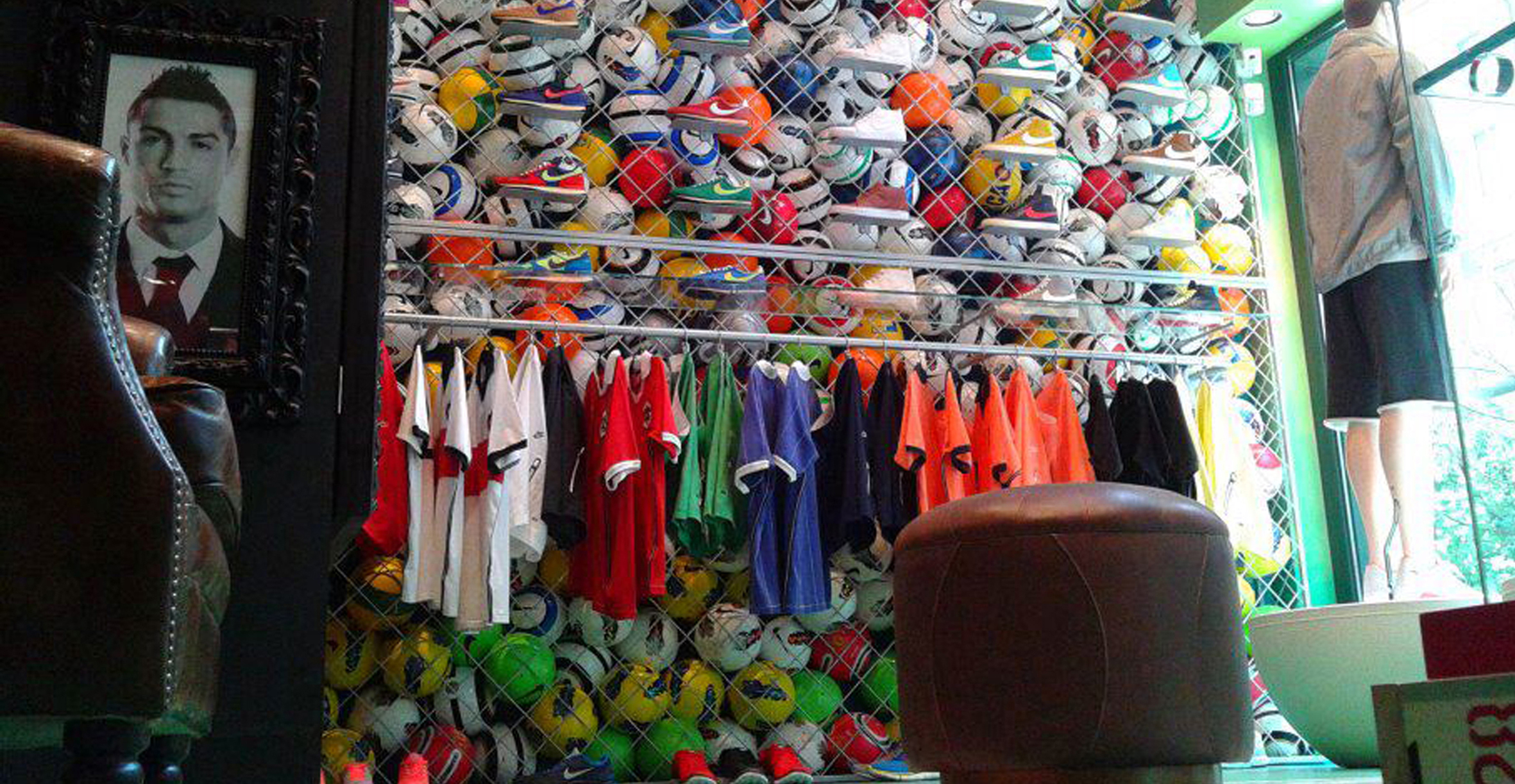 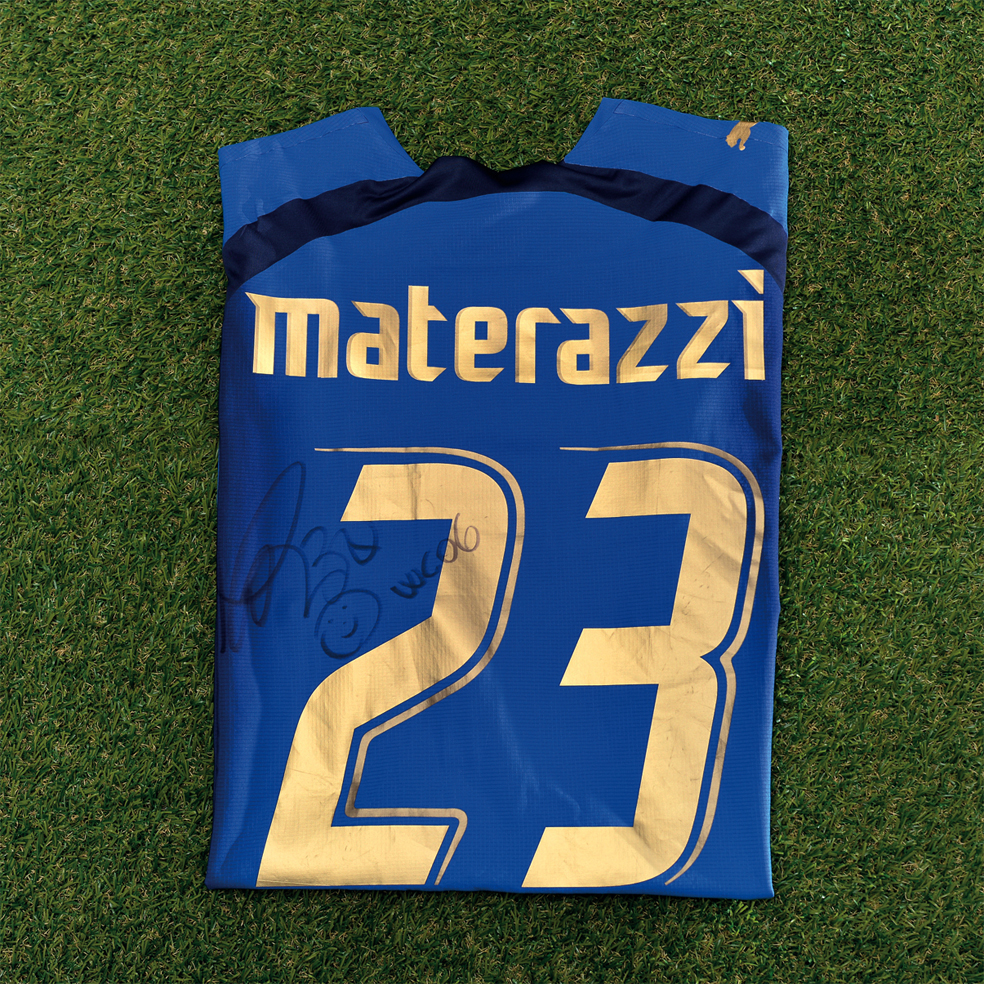 Page load link
This site uses cookie technology, including third parties' ones. If you want to know more click here. If you access any element of this site outside this banner, you consent to the use of cookies. Ok
Go to Top